In this section Gaia Interni offers a wide choice of solutions designed to illuminate every environment, from the private home to the office, suitable for both indoor and outdoor environments. The choice of the right lamp is fundamental to define the style, make comfortable and illuminate an environment with artificial light. Depending on your style preferences you will find a wide choice of lamps in various sizes and colour finishes.

Discover all the lamps 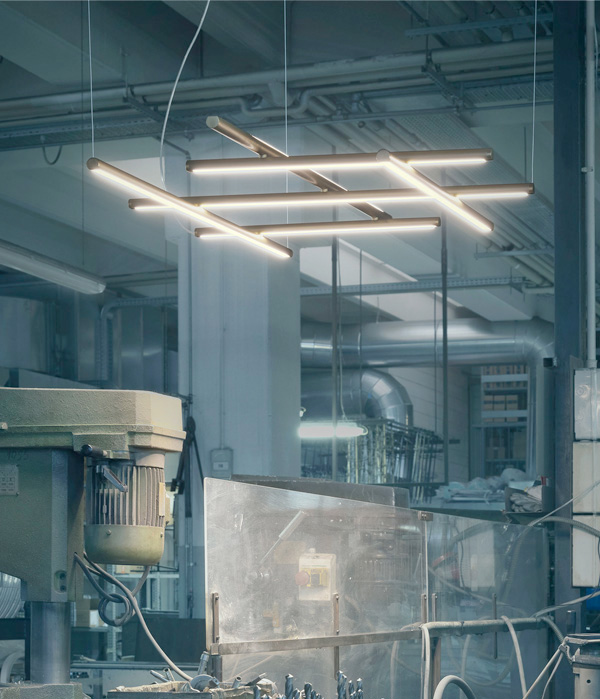 Pendant lamp from the Hilow collection.

A luminaire formed by the combination of longitudinal and linear transverse elements, capable of furnishing the scenography of any room with its infinite compositional possibilities. The numerous variants of this luminaire allow free and intuitive installation both as a pendant luminaire and as a ceiling or wall luminaire. In the suspension version it is also possible to reverse the orientation of the ropes, allowing the product to be installed on both sides for more direct or indirect lighting. The Hilow suspension lamp is available in white, satin black, bronze, satin brass and titanium finishes, with opal or black diffusers. 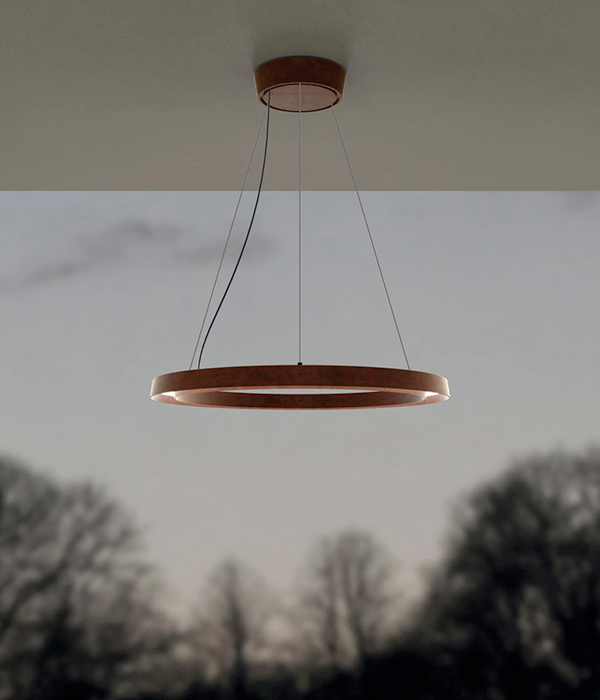 LED ceiling lamp with a circular shape, with painted aluminum body and white polyurethane resin diffuser. Lira_P is a suspension also suitable for outdoor applications thanks to the high degree of protection against dust and water jets. The lamps of the Lira collection are available in two finishes, black or dark brown, both designed for harmony with the external environment.

Enjoy the peace of mind that comes with an insured shipping

A dedicated consultant at your disposal 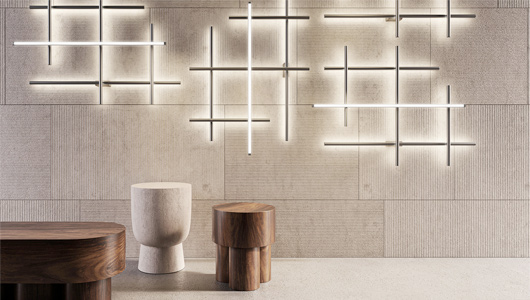